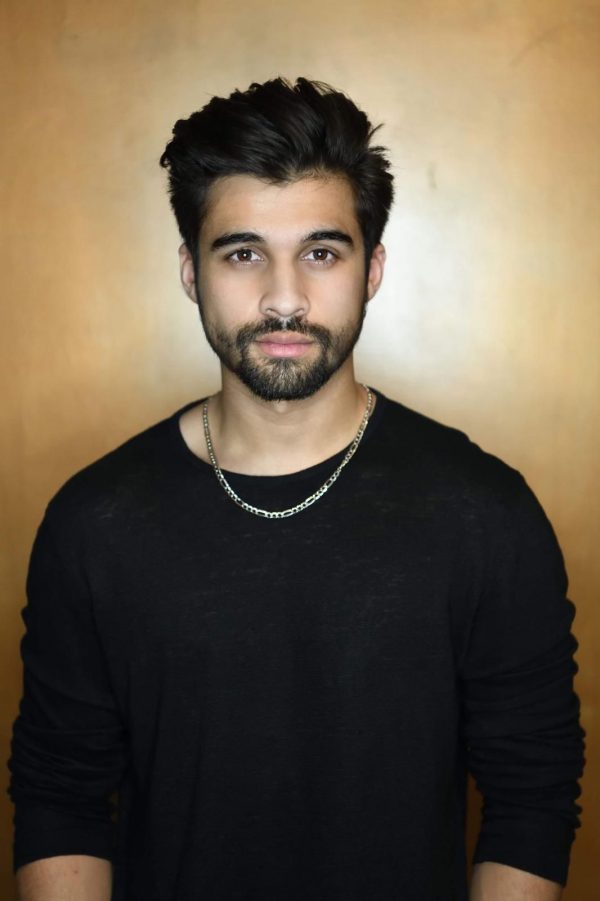 Karachi-based and Ottawa-bred DJ and Music Producer Turhan James, 24, renowned for producing within a variety of EDM genres, from Deep House to Dance-Pop released his new song ‘Normal Life’ on Friday, December18th, 2020.

’Some of Turhan’s previous titles include ‘Feel Alive’ ‘Wicked Ways’ ‘Amsterdam’ and ‘LA’ which featured Kelsey Hayes and was a momentous milestone hitting 1,931,152 streams in just over six months on Spotify .Turhan’s new 3.05 minutes long song ‘Normal Life’ features the vocals of 23-year old Gilgit-based singer Hasan Raheem, a final year MBBS student who is presently living in Karachi and whose previous six singles include ‘ Since Eid’ and the very personal ‘Khayal’; and Toronto-based Pakistani rapper Ansar A. 25, known for his single “Sweetness” featuring Savanna; ‘Nike/Zeus’ and ‘Stay’ (featuring Abhi) among others.

The lyrics of the intro and break parts of ‘Normal Life’ are written and sung by  Hasan while Ansar A. wrote and sung the rap parts that follow Hasan’s vocals.

Says Turhan about ‘Normal Life. ” The sound I was going for was more R&B/Soul and Lo-Fi. This song describes a person’s journey while pursuing a career no one else believed in; becoming successful and then reacting to how the opinions and reception towards him change.” Turhan admits that ‘Normal Life’ waivers more towards the commercial side of the spectrum as opposed to something heard at a house party or festival:

“t’s something that you can really relax and listen to but at the same time sing along too if you really enjoy the music,” Turhan says. ‘Normal Life’ is different from Turhan’s aforementioned songs in that the previous hits paid more emphasis on sound-production and were high- energy with “drops.”Conversely the leads in ‘Normal Life” is Ansar’s and Hasan’s vocals with a free flowing synergistic rhythm between the two vocalists.

Says Hasan about his contribution to ‘Normal Life’ and the collaborative process: “I sing the intro to the song and a hook which comes in at specific parts. The creative process was good. Towards the end I got on the same page with Turhan as we exchanged ideas with each other throughout the process. We wanted to do the whole song in English but I’m glad we incorporated Urdu.

The basic idea was that my lyrics had to revolve around Ansar’s. The lyrics may not make the meaning apparent but the idea is the same for both singers. It’s about me singing how my life isn’t normal but I love living it.” Adds Ansar about how his parts of the song are also personal to him:
“The song is special because there are lot of anecdotes taken from my real-life experiences and you get to see a raw side of me which I usually don’t show. I’ve never done anything quite like this before. To have a singer doing the chorus in Urdu and collaborating with two amazing Pakistanis was amazing.”

“Structurally ‘Normal Life’ is different from anything I’ve ever produced,” explains Turhan adding that he doesn’t exactly have a specific sound. About the possibility of an accompanying music video Turhan says:

“There might be a music video. Ansar is from Lahore but lives in Toronto so it’s tough to figure out a way to shoot a music video with all three of us present together .We’re still trying to figure out an idea and concept for it.”‘Normal Life’ will be released on Friday December 18, 2020 on every major digital streaming platform including Sound Cloud, Spotify, Apple Music, YouTube and Amazon Music.

Get ready to be mesmerized by the collaborative effort of this trio of talent!