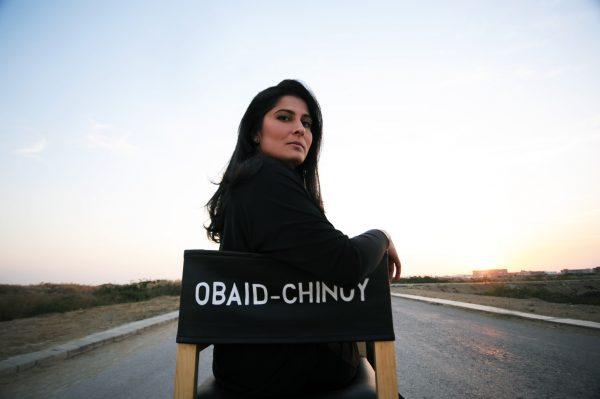 In commemoration of the World Press Freedom Day in May 2021, SOC Films hosted its first ever ‘Webinar’ focusing on the important issues that affect journalists reporting on issues confronting Pakistanis including minorities.

During the Webinar, SOC Films also screened documentaries which were part of the “WHITE IN THE FLAG” platform, in an attempt to create a discourse about the experience of being a minority in Pakistan, from forced conversions, abductions, terrorism at their places of worship to target killings, and how the local media has a responsibility in safeguarding, protecting and promoting their rights, especially on issues which directly affect their lives and communities.

The Webinar can be viewed at: https://youtu.be/sCi9T91j0Ac